The church of St Gabriel is part of the Parish of Walthamstow that includes St Mary the Virgin (off Church Hill, Walthamstow) and St Luke’s (based in the Town Square, formerly of Greenleaf Rd, Walthamstow).

St Gabriel originated in 1881 as a mission of St. Mary’s, Church Hill. Services were held in a shop in Wood Street and in the grounds of a house in Forest Rise.

After two years the name of St. Gabriel was adopted. In 1884 a mission room was built on land given by Sir F. W. J. FitzWygram, Bt. A permanent church was never built, as the funds were diverted to pay war widows’ pensions.

The church was led by Curates from St Mary’s. A separate parish of St. Gabriel was formed in 1919 when the church was allocated its first vicar. 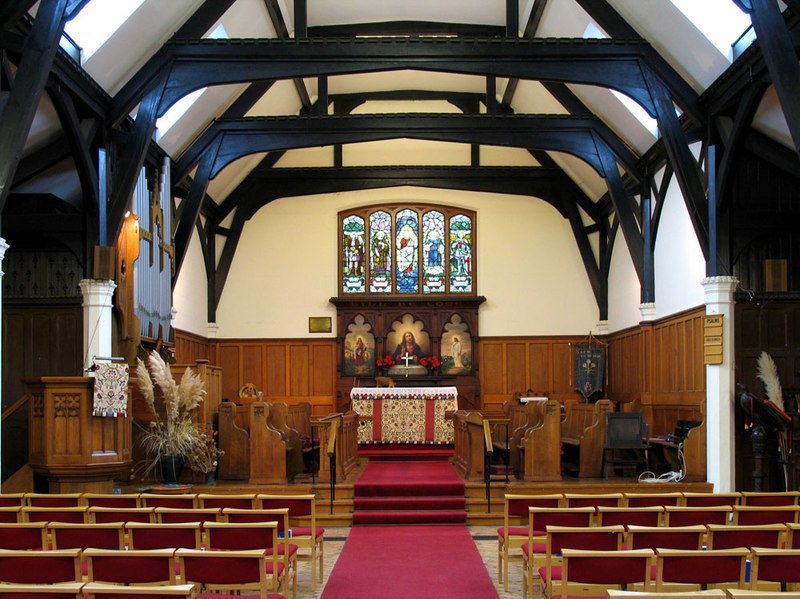 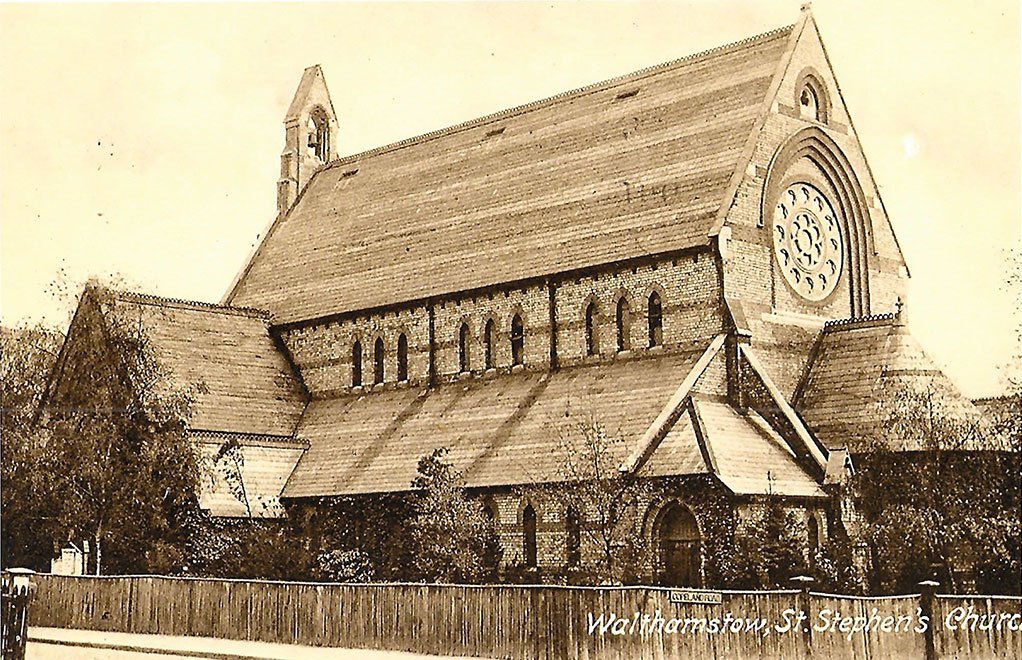 The church of St Stephen, Grove Road, originated in 1874 when a temporary church was built in Copeland Road on a site given by Alfred Janson and Henry Ford Barclay.

A permanent church, designed by W G Habershon and adjoining the temporary one, was consecrated in 1878 and in 1919 the church received its first Vicar. Nearly a hundred years later, in 1969 the church was demolished because it had become structurally weak. The church hall was then altered for use as a church.

In 1994 a new, purpose built church was completed, however, St Stephen’s church finally closed in 2017 for financial reasons.

Most of the congregation interspersed between the other churches in the Parish of Walthamstow. The majority of St Stephens former congregants relocated to St Gabriel‘s church. 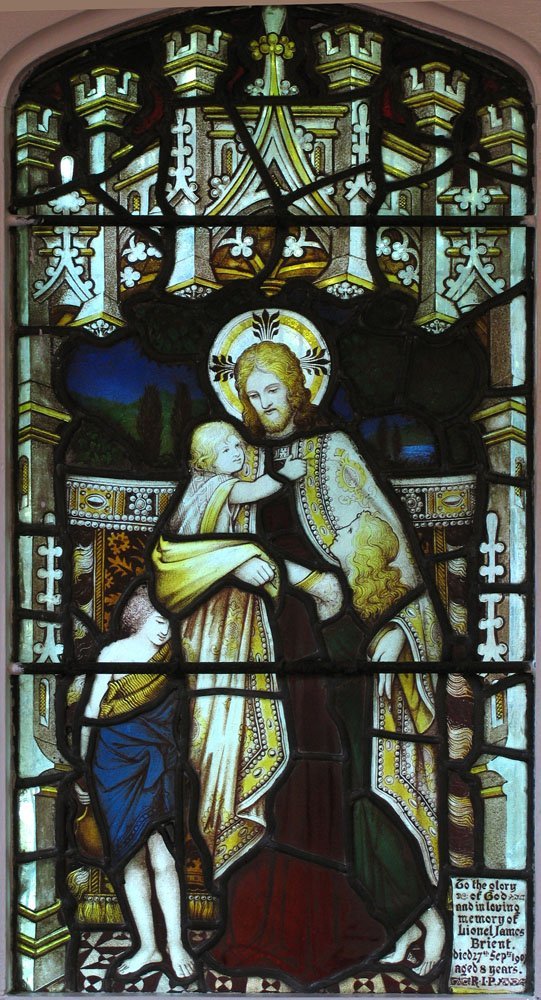 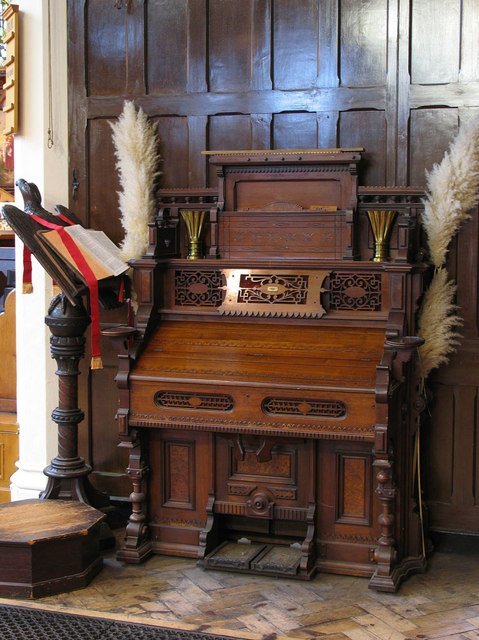 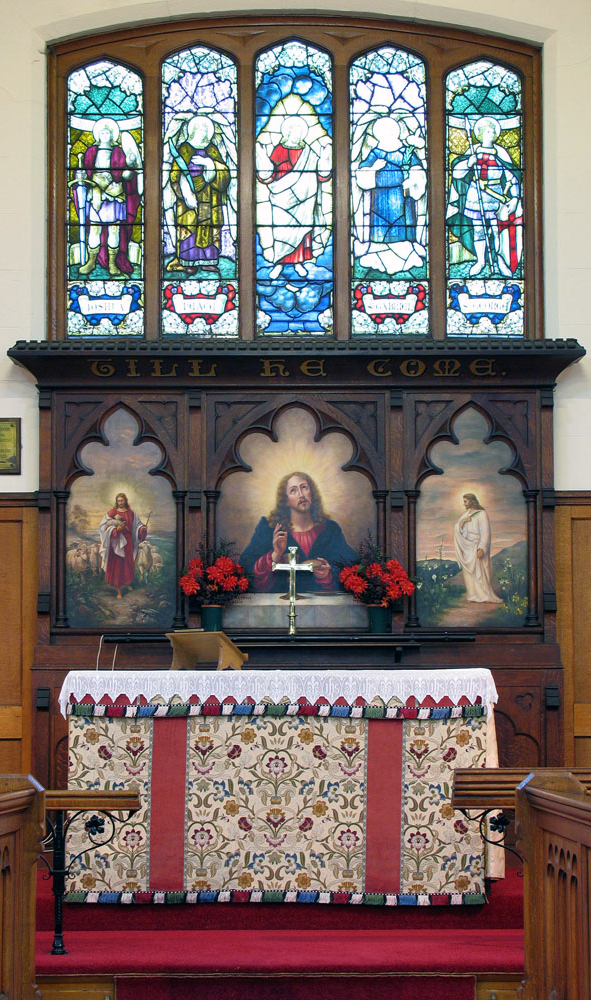 Loving and serving
our community

We use cookies on our website to give you the most relevant experience by remembering your preferences and repeat visits. By clicking “Accept”, you consent to the use of ALL the cookies.
Manage CookiesACCEPT
Cookies Settings

This website uses cookies to improve your experience while you navigate through the website. Out of these, the cookies that are categorized as necessary are stored on your browser as they are essential for the working of basic functionalities of the website. We also use third-party cookies that help us analyze and understand how you use this website. These cookies will be stored in your browser only with your consent. You also have the option to opt-out of these cookies. But opting out of some of these cookies may affect your browsing experience.
Necessary Always Enabled

Performance cookies are used to understand and analyze the key performance indexes of the website which helps in delivering a better user experience for the visitors.

Analytical cookies are used to understand how visitors interact with the website. These cookies help provide information on metrics the number of visitors, bounce rate, traffic source, etc.

Advertisement cookies are used to provide visitors with relevant ads and marketing campaigns. These cookies track visitors across websites and collect information to provide customized ads.

Other uncategorized cookies are those that are being analyzed and have not been classified into a category as yet.

SAVE & ACCEPT
Scroll to Top